In memory of or dear friend and drummer Jim (Gibbon) Gibson who lost his fight against cancer. 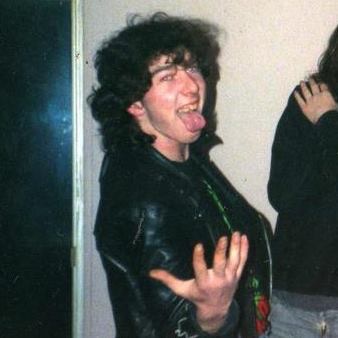 what i remember most about them

what did they love most?