The fund is in memory of Moira Lambert - a much loved and cherished daughter, a loyal friend to so many, a great mum and a loving and beautiful wife who was taken from us by melanoma in November 2015. 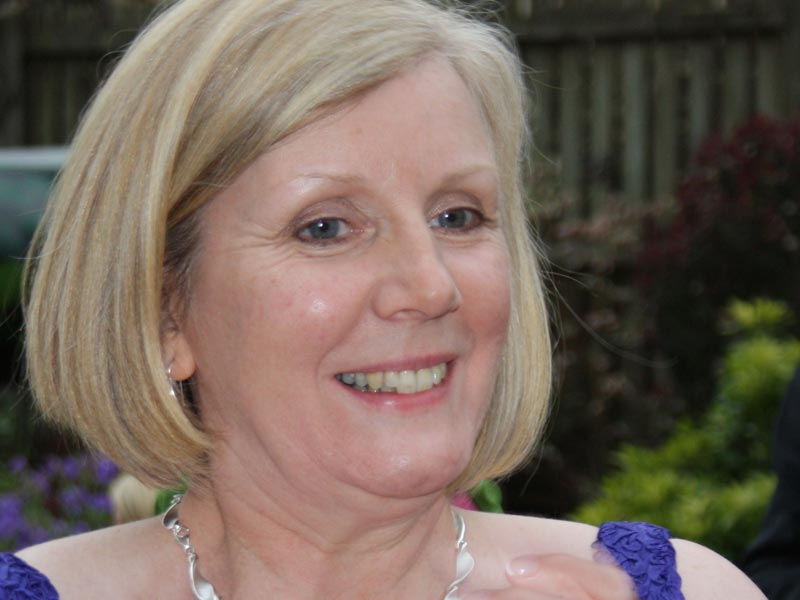 We are currently experiencing some technical issues on our Tribute fund website which we are working hard to resolve quickly. We apologise for the inconvenience and should be functioning again as usual very soon.