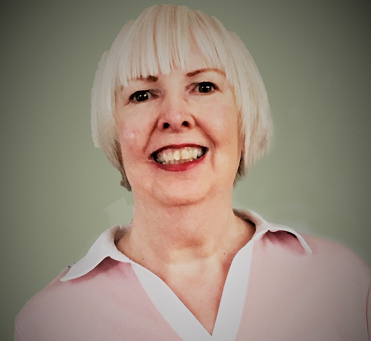 what i remember most about them

Angela was devoted to her successful career in Optometry. She lectured both in Glasgow and Hong Kong, also participated in Professional bodies and committees whilst continuing to see patients at Gartnavel Hospital. I recall the many wonderful times we had together including lots of travel to many countries. Angela learned to ski because her husband Graham, had taken it up when she was in Hong Kong. Once Angela was confident she totally adored being in the mountains to the point that even a ski accident resulting in a broken leg did not put her off. Her favourite run was in Corvara in the Italian Dolomites. It was in her nature to always put others before herself and during the almost three years illness she never complained.

what did they love most?

Angela loved Football (Celtic and Scotland), her Rangers supporting husband Graham, her brother Richard and his family, Cats and the Skiing. When travelling we often took in a “Stadium Tour” including Barcelona, Real Madrid and Chelsea but the pinnacle of her visits to football was when Angela watched Celtic in the UEFA Cup final in Seville.